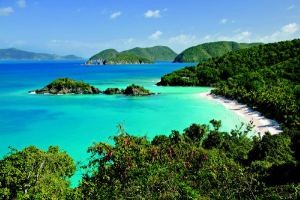 Are You Going To The Virgin Islands?
Virgin Islands 1st Park at Memorial Airport Parking Closest and best prices for Long Term Parking In Tampa Florida 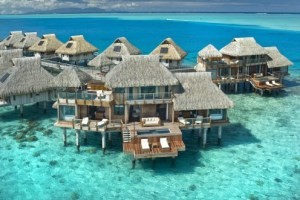 Off the east coast of Florida is the Virgin Islands which are the western island group of a place called the Leeward Islands. The Virgin Islands are in the northern part of the Lesser Antilles, Which are used as a natural border between the Caribbean Sea and the Atlantic Ocean.

The overseas territory of the United Kingdom including Tortola, Virgin Gorda, Jost Van Dyke, and Anegada are called the British Virgin Islands.

Guam, American Samoa, Northern Mariana Islands, Puerto Rico are joined with the U.S. Virgin Island Islands as one of the 5 inhabited insular regions of the USA.St. John, St. Thomas,St. Croix and Water Island are included in this territory.

Culebra and the Spanish Virgin Islands of Vieques are part of Puerto Rico which is separated by the what’s called the Virgin Passage. 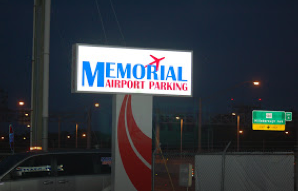